I made these little clay animals for the Art in the Park event. That is where a bunch of people set up little booths and sell art. I am trying to get a booth as well. I sent my application yesterday and I hope they accept it. I put in some of my best drawings as an example of my work ( Actually, it was just pictures of them). I hope I get in!

Last Thursday I saw the new movie Jurassic World. It was pretty good. In Jurassic World a new dinosaur, the indominus rex,  was created by the popular theme park.  Indiominus is genetically  designed to be bigger, meaner, and smarter than any other dinosaur. She escapes and terrorizes the park.  The movie is about the characters trying to stop her. After seeing it, I was inspired to  draw these. 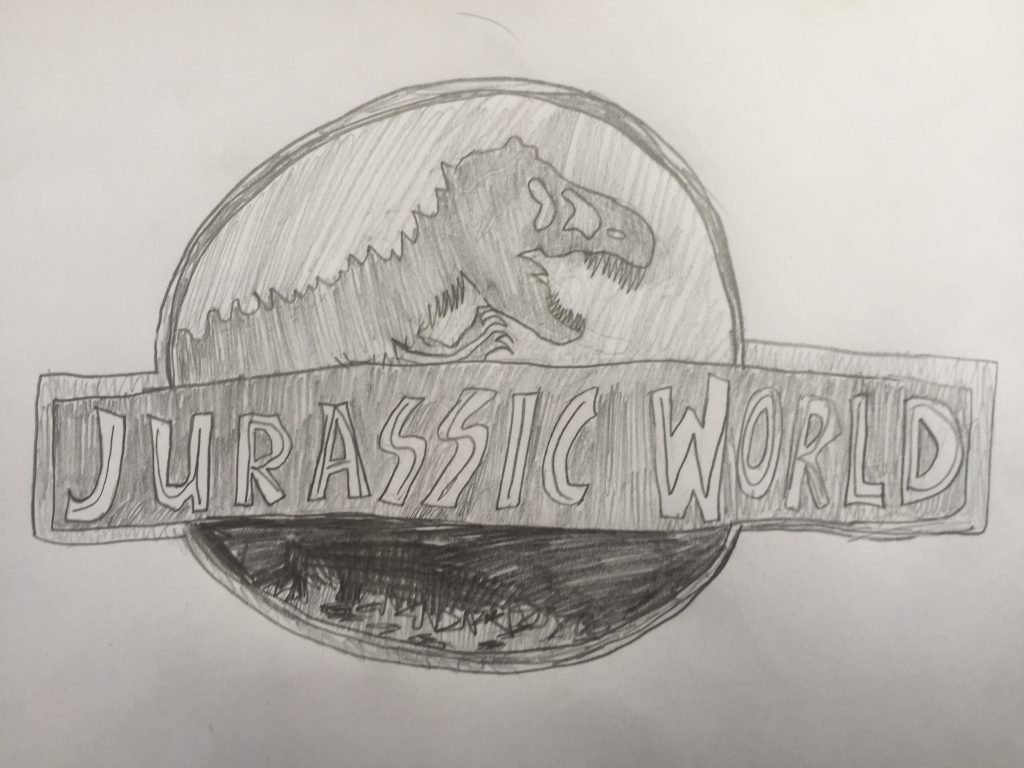 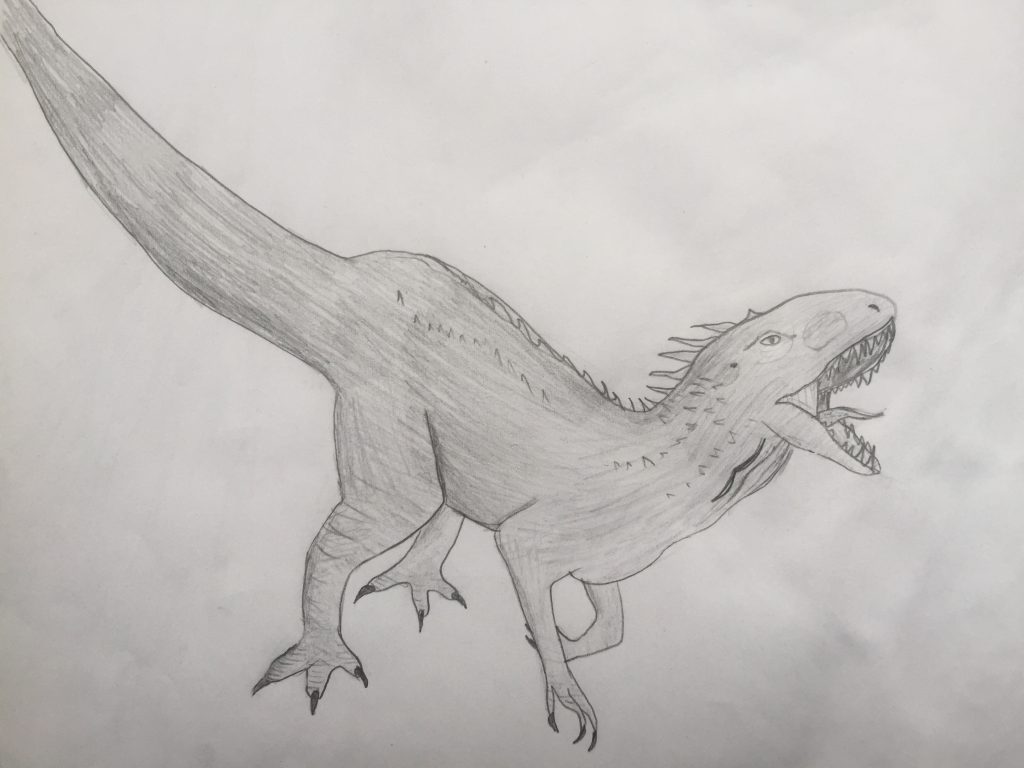 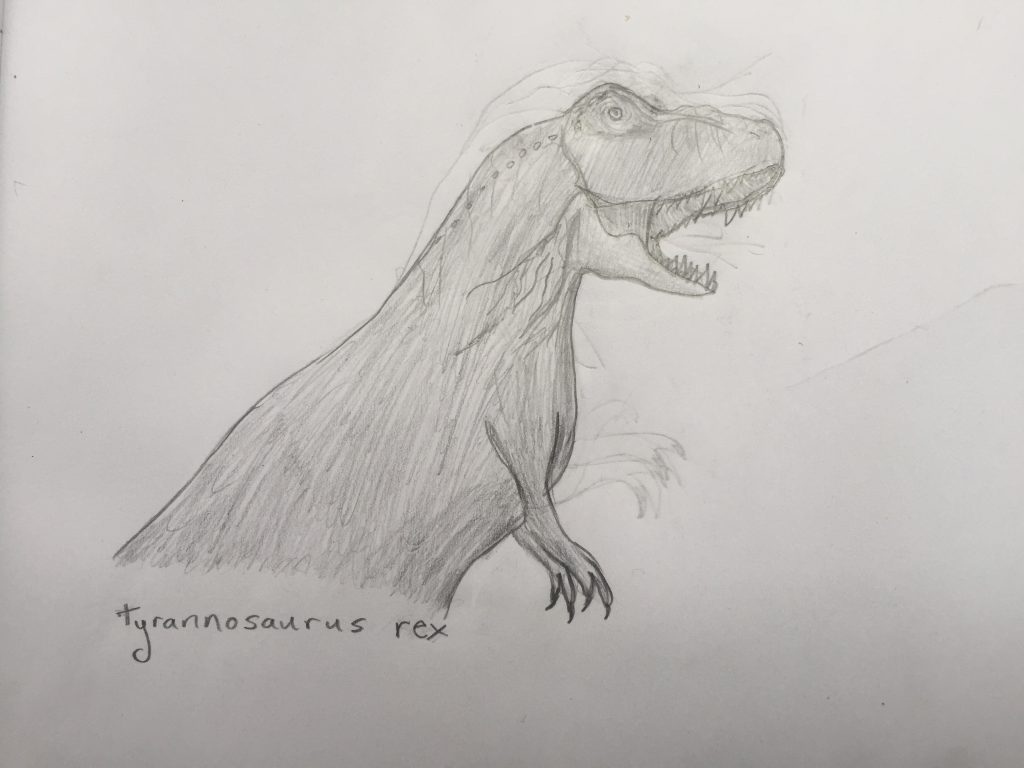 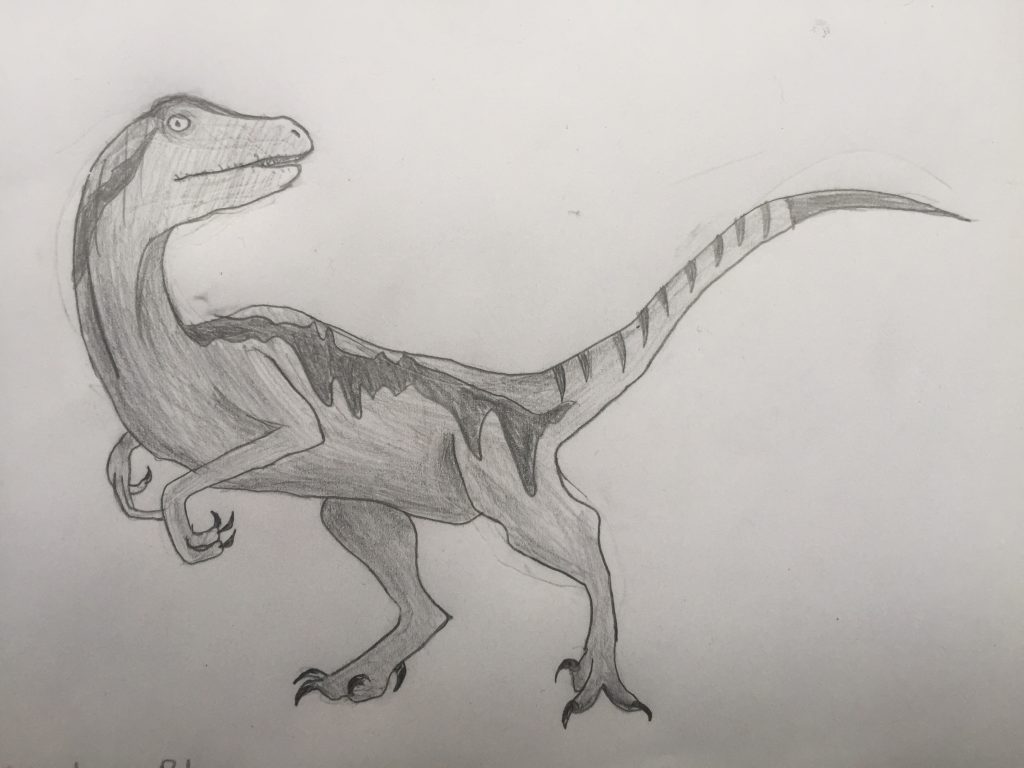